Since I first began tagging along with my dad in the marshes and fields after waterfowl and upland birds a lot has changed; bag limits, camo, the lead ban, and of course guns and ammunition to name a few. In spite of all that change there has been one constant, the reliability and effectiveness of Federal ammunition. Some of my first goose hunting memories are of my dad stuffing enormous brown, a Federal hallmark, 10 gauge shells into his Ithaca Mag 10. I can still smell the burnt powder and feel the heft of those loads when I close my eyes.

It’s no secret that since the ban on lead shot was first implemented ammunition companies have tried just about every material and technology they could find to create a shotshell with the lethality of the good old lead loads of yore. All this R&D and trial and error has led waterfowlers down some interesting paths, some with excellent results and some lackluster to say the least.

However, with Federal’s introduction of its Black Cloud loads roughly 10 years ago the scales tipped in the duck and goose hunter’s favor. As most avid waterfowlers are aware Black Cloud is a revolutionary shotshell packing a 60/40 mixed payload of regular steel shot and Federal’s proprietary Flitestopper pellets coupled with a unique Flitecontrol wad. It was these advancements that first led me to try the purportedly wicked new load. My results in the field were somewhat lackluster at first due to my affinity for a wad stripping choke. It was not until I screwed in a traditional modified choke that my appreciation for Federal’s new load soared.

With the change in choke the Flitecontrol wad’s effectiveness became readily apparent and birds began to fall stone dead and I mean zero cripples! The combination of the new pellets and wad were devastating on anything winged in range.

Yet I was perplexed at the lack of performance out of my “go to” choke and apparently I was not the only waterfowler to experience such results as Federal began to recommend standard choke use with Black Cloud. Fast forward to 2016, the ammo giant put all the feedback from avid wingshooters to work and produced a new wad dubbed Flex.

The new Flex wad has the same basic characteristics as the original Fliteconrol wad but is compatible with any choke, including wad stripping and ported designs. Initial reports on this new advancement are glowing and I for one am very excited to put the new design to work in 2017.

Now for the brass tacks. Federal is offering its Black Cloud line of premium shotshells featuring the Flitecontrol Flex technology in a wide array of loadings. These include Black Cloud FS Steel, Black Cloud FS Steel Close Range, and the sizzling Black Cloud FS Steel High Velocity. The shot sizes range from BBB to #4 in everything from 10 to 20 gauge. For more information on available loads please visit https://www.federalpremium.com/default.aspx

Federal has always been at the forefront of development and design in shotshells and the new Flitecontrol Flex is no exception. It's said that the best things never change. I for one am glad that adage doesn’t always hold true and the best just keep getting better. 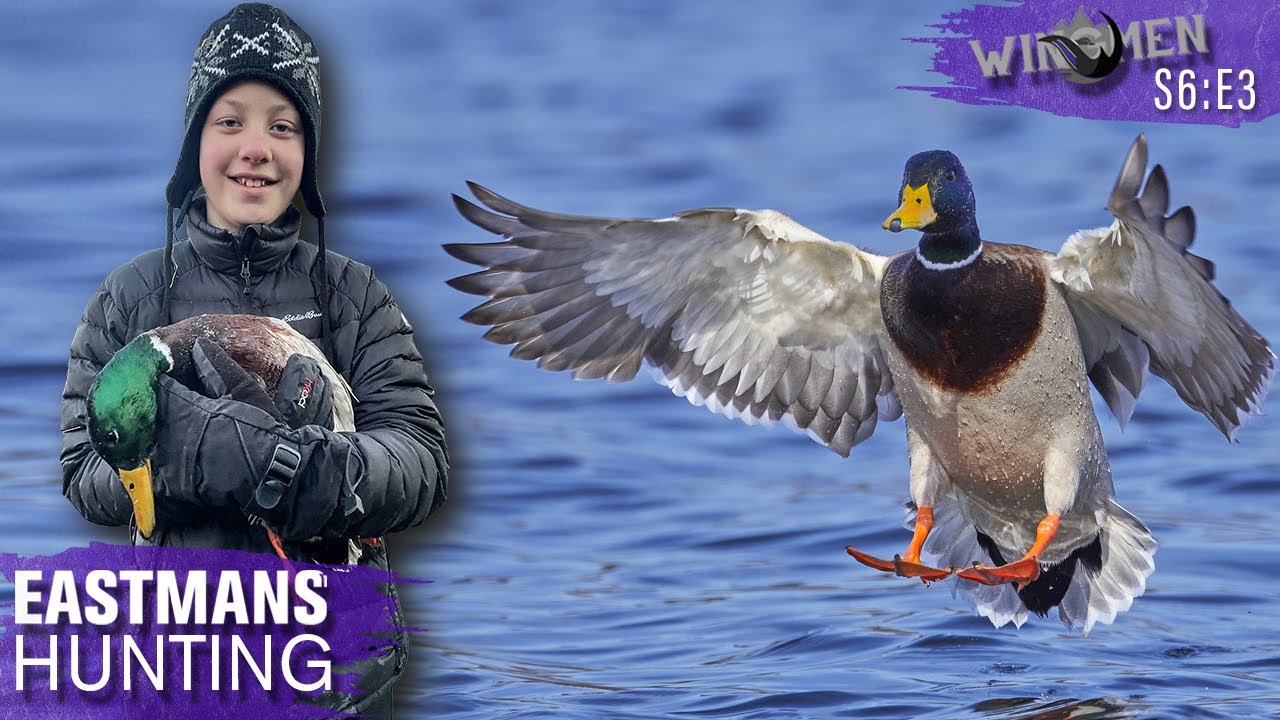 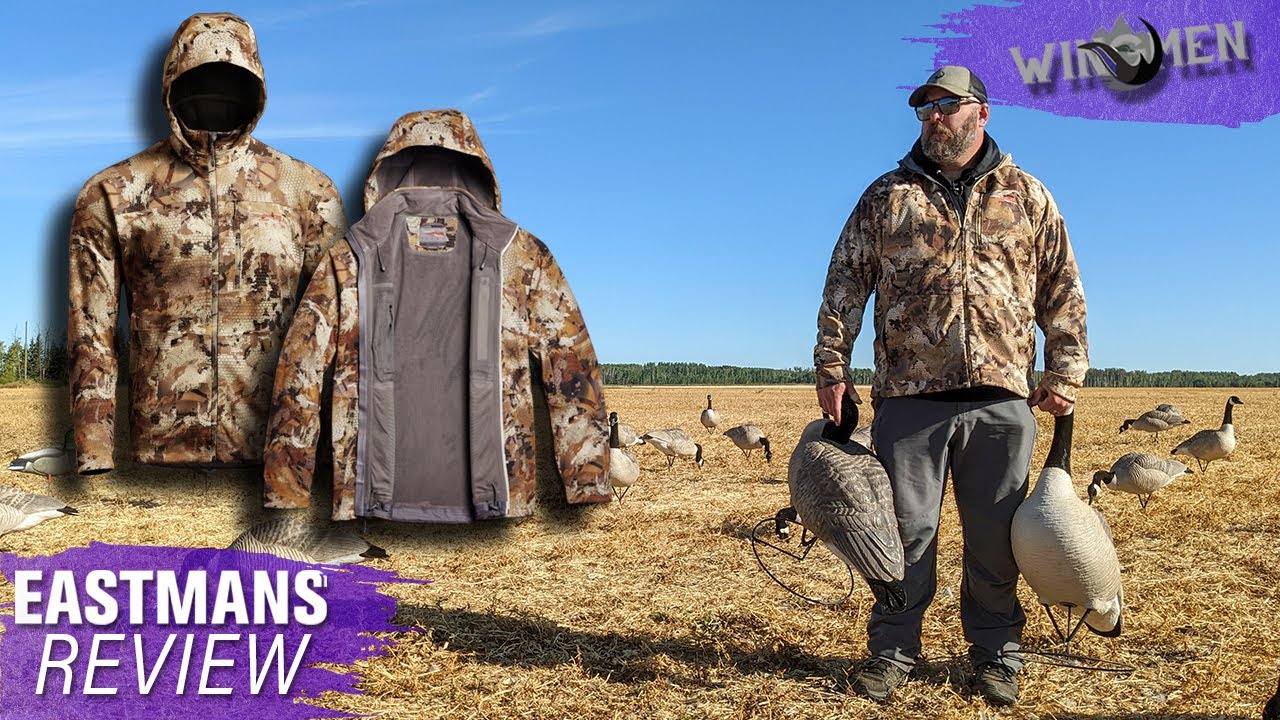 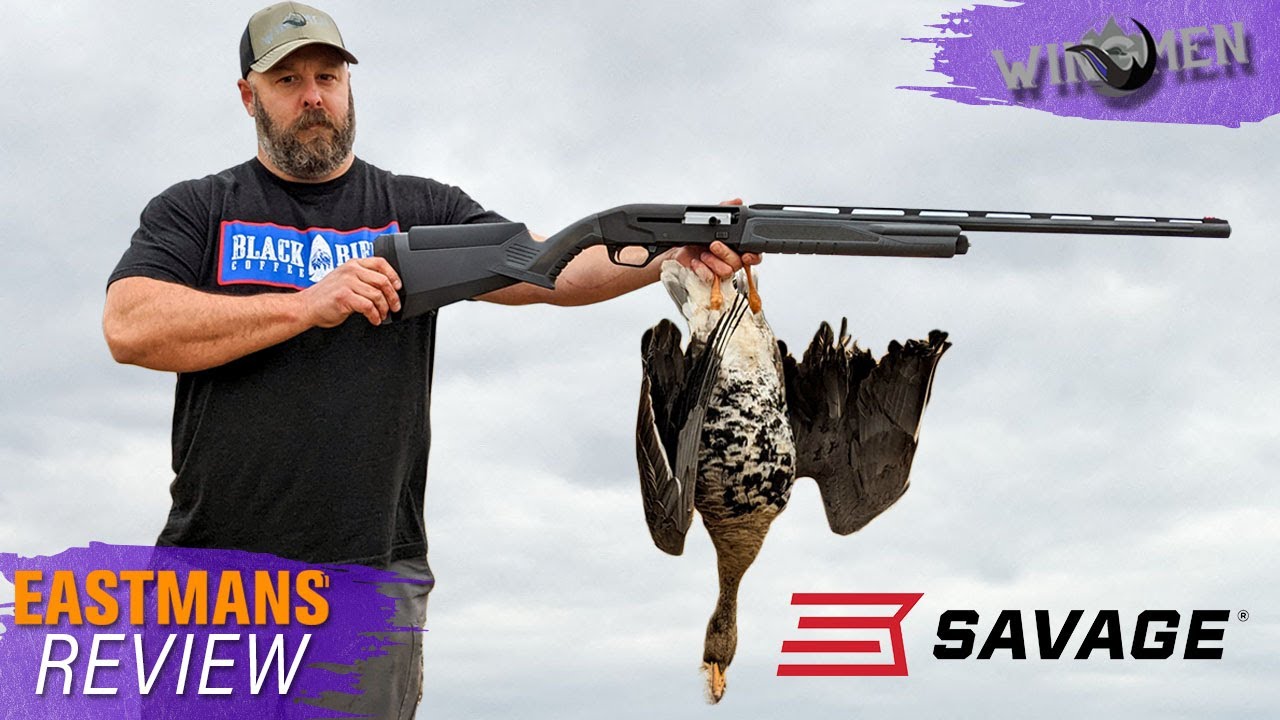